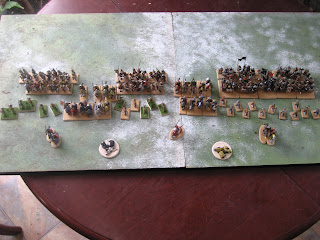 This would have to be the first gratuitous posting for the Project Lewes blog but probably not the last. I am celebrating the fact that the first two wards of four for the Montfortian army at Lewes has been completed (bar the base texturing).

This is also a tester for the frontage of the table top. Whilst I will be designing and building specific scenery for Lewes, I need to see what the board size needs to be. The layout here is fairly representative of how the army will array itself - at least for infantry frontage - and I clearly need to allow for at least half as much width again to accommodate the central ward (the left and right being those in shot and built thus far). 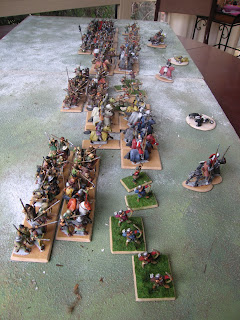 Whilst I believe Simon de Montfort kept his fourth ward as reserve and out of sight to the rear, I will nevertheless build the battlefield to allow manoeuvre - something not often done in wargaming from my observation. As an aside, I have long felt that table-tops should accommodate at least a third as much area as the miniatures armies take up when deployed. Anyway, the two wards you see take up frontage of two 2' foot tiles (or 120cm or 1200 mm in 21st century language) or 4'. Allowing for the third ward frontage, I am aiming at this stage for a table top allowing 8-10' or 3.2 metres. I'll say more of this on the terrain planning stage and accompanying postings.

On a further note, I have to admit to this project gaining much of it's impetus from you, the followers. Let me say a sincere thanks to everyone who publicly follows this blog, to those who have commented so generously and for those of you who regularly pop-in for a 'gander'. My last statistic returned me almost 4000 hits which I consider quite remarkable given that this project is quite specific, fitting an in-depth look at a niche wargaming period. Thanks again. Given the following, I feel compelled to keep the postings and the production line rolling which I find essential - it being so easy to give up half way through, having bitten off more than I can chew which I have done so many times in the past. 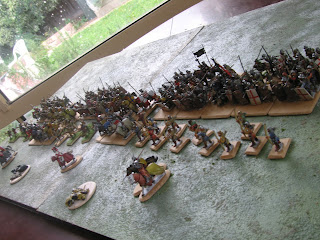 It's also interesting to see what I have built so far. As soon as my units are complete, I store them away in a drawer and to date, I have never laid them out altogether. Normally, of course, this would be a normal, healthy sized Warhammer Ancient Battles army in its own right, but Matt and I are going for something quite different this time. Imagine, twice the number of figures for the Rebel army facing another army a third as large again. We are still at least a year off completion I would guess. 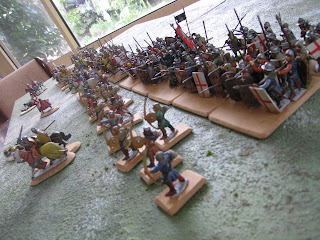 Oh and for the statistically driven; you are looking at two casualty markers (cavalry), two earls with sergeant escourts, 24 archers, 20 knights/sergeants and 130 infantry.
Modelling

Bluewillow said…
mmmm lovely, yeas I was thinking ten foot I also have visions of granduer and adding the castle to the table possibly adding another 2 ft to the table (I have thought about using the towers for dice towers!). Well I should get a move on and start painting some foot and cavalry so we can decide upon the terrain! 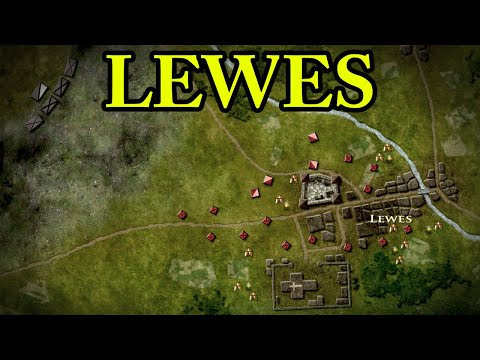 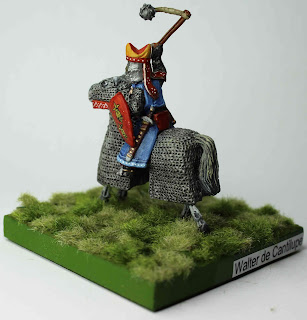